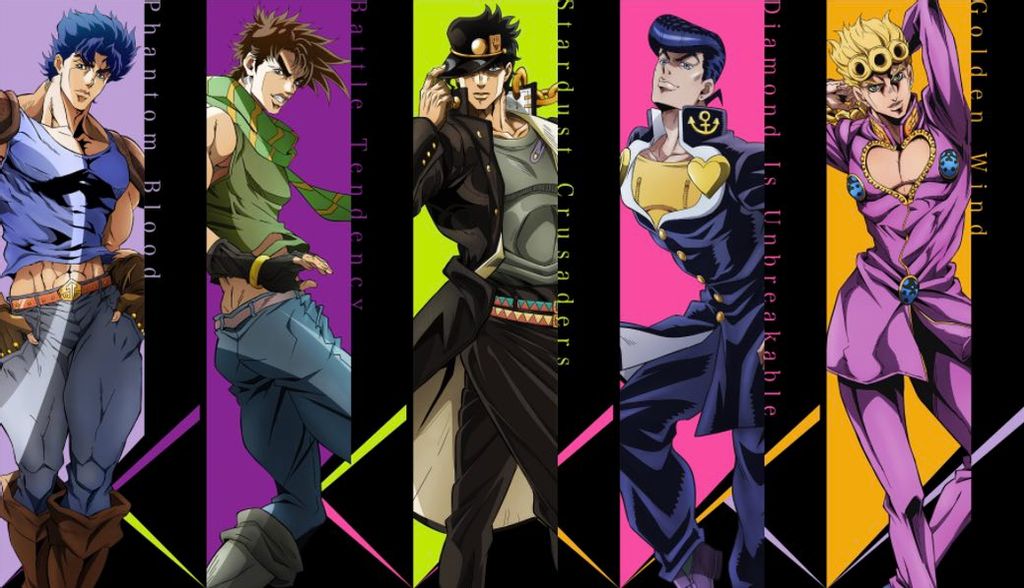 The JoJo’s Bizarre Adventure manga series had turned the world of anime lovers go round upon meeting the JoJo characters. Being a fan of the manga, probably you would have your most favorite character. But, it doesn’t depend on their traits, characters, and powers, but also their looks. Yes, these JoJo characters come from the bloodline of the Joestar family, with special characters and powers. Who are the top 5 most powerful JoJos? The Strongest JoJo of all the characters can be a bit confusing when you go through with their powers and identities. Read this article and you can identify yourself who among these is the strongest for you.

The top three strongest characters and their powers 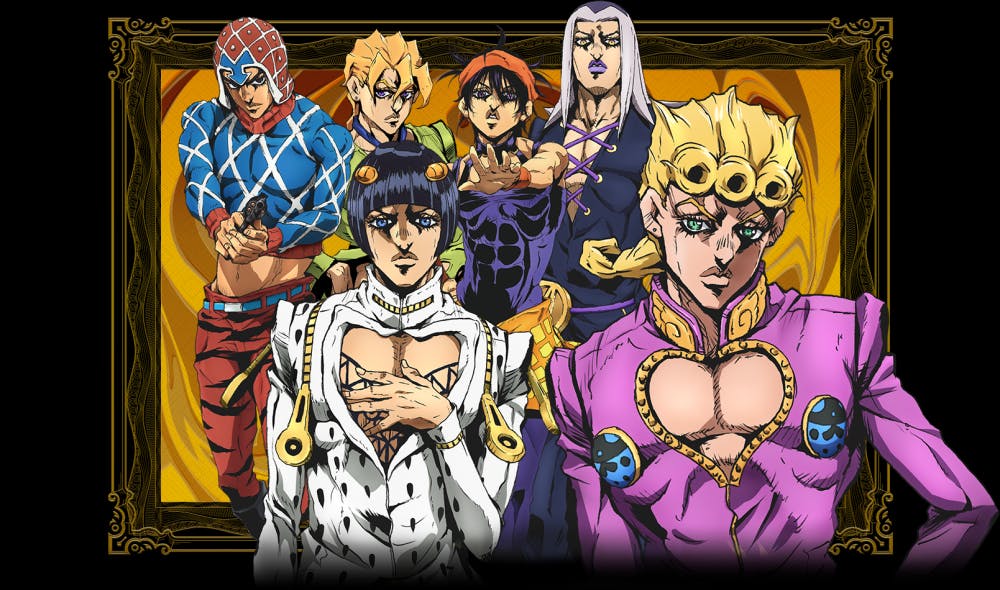 If you read through and learn more about JoJo’s Bizarre Adventure, you will find out that some JoJo characters have also amazing Stands.